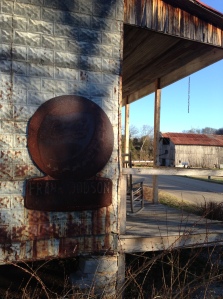 Water Valley was known for its flooding waters of Leiper’s Creek often damaging homes and businesses in the area. The community was once known as Spencer’s Mill changed it’s name to Water Valley in 1874 when a post office was established here.

The General Stores Of Water Valley

The Roundtree Brother’s Store established in 1892, and was originally owned by George Harlan and J.W. Oakley. Along side the Roundtree Brothers Store stood the McGowan Store known for the sale of handmade brooms, wild animal pelts, hair cuts, and hack service to Columbia.  Frank Dodson owned the McGowan Store. At one point, it was moved by “four mules with a triple block and tackle, rolling it on logs, to turn the large building around to face Water Valley Road”. Large stock scales, peddling wagon, and gristmill was operated through the McGowan Store during Frank Dodson’s ownership. 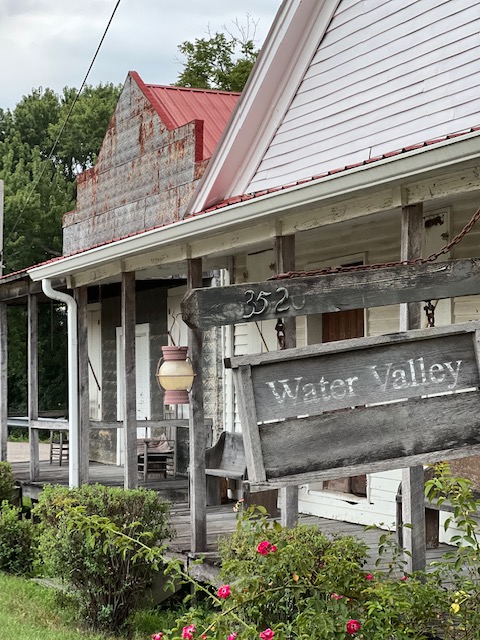 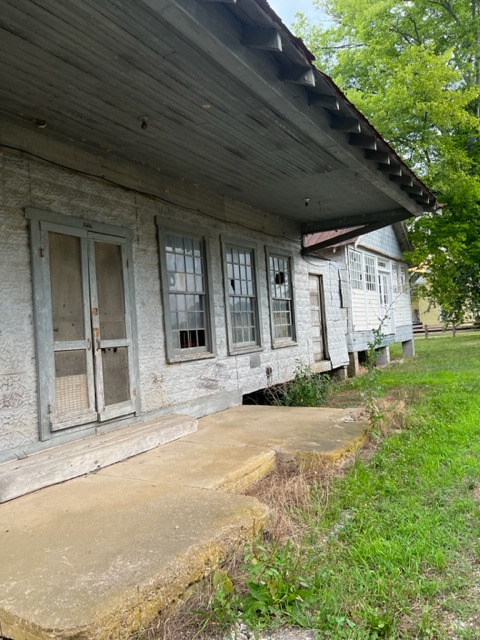 *Note:  Pictured above, closest in view, is the original Cleve Alderson store, built in 1930.  The store at the far end is the Tom Humphrey Store.

Cleve Alderson built the store pictured above in 1930 which was located near the site of the Pigg Store.  Alderson sold the store to Clint Sewell and later to C.E. Dodson in 1944.  C.E. Dodson also purchased the Tom Humphrey Store, which was located two miles up Leiper’s Creek, and moved it next to the original store.  Dodson ran this store until 1977.

In 1891, Thomas Pigg gave an acre of land to build a non-denominational church which was also used as a school house. With the help of the county, and Donald Galloway, who helped in raising money, the town was able to build a four room school house in 1911 in which grades first through eighth were taught here. A graduation ceremony was held for all graduating eighth graders. Water Valley school was built in 1949 and two teachers taught grades one through six. In 1959, Water Valley school was closed and all the children from Water Valley began school at the Santa Fe School. 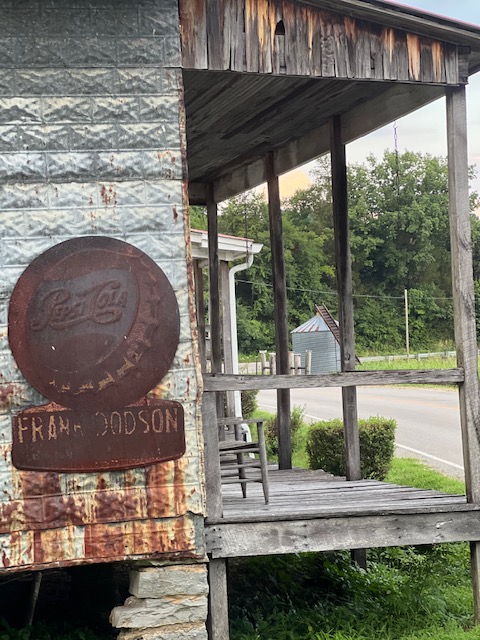